Travel to Switzerland in a large and impressive jet decked with all the finest fixtures, and explore the ‘Land of Milk and Honey’ in the lap of luxury. Domestic flights, connections with neighbouring France and Germany, and even flights from the UK are the mainstay of every Swiss Airport. Alight at any one Switzerland’s international airports: Geneva Cointrin, Zurich, Bern, Basel Mulhouse, Sion or Samedan St. Moritz. Let your shopping, skiing or networking getaway start with a bang.

With roughly 56,000 movements per year in total, Switzerland is fourth in Europe by number of private jet flights. Second only to Paris-Le Bourget, Geneva Cointrin is one of Europe’s busiest private jet airports, despite the country’s small size. A mere 4km northwest of the city centre, the airport can be reached within minutes from Geneva. Over 36,000 flights are operated here. The most frequented route on the continent is Geneva Cointrin to Paris Le Bourget, making Geneva Cointrin Airport the destination of choice for business people from across the world. Next in line is the Geneva to Nice routing, which is especially popular in the summer, when the splendid Cote d’Azur tops the list of leisure and business travel destinations. Board any one of the large and heavy jets made available to you via JetAgency, and make your Swiss getaway worth remembering.

The sixth busiest airport on the continent, Zurich Airport facilitates over 21,000 flights annually. Located roughly 16km north of Zurich, the airport is mere 25 minutes away from the city centre. Geneva to Zurich is a well-known empty sector route that enables private jets to position themselves for the next flight. Transfers for international flights, ski season flights, and domestic business trips are just some of the popular movements at the airport. Also known as Kloten Airport, it’s the country’s largest international airport, but also a major hub for domestic routes. Four separate private jet terminals serve the airport, ready at a moment’s notice to accommodate large and light jets.

A stone’s throw away from the legendary Alpine ski resorts of St. Moritz, Samedan Airport is tucked away in Engadin Valley, which is why it’s also known as Engadin Airport. It’s Europe’s second highest airports, after Courchevel, perched on a mountain at 5600ft (1700m) altitude. It’s an airport exclusive to private flying, with no commercial airlines operating from the airport. Popular during the ski season, the airport is also in high demand in January, when the World Economic Forum convenes at Davos. A runway nearly 1,800m long accommodates ultralarge jets, enabling passengers from across the globe to travel fully fuelled to Switzerland. Whether it’s a VIP airliner or a turboprop, your private jet charter booked via JetAgency will make travelling to Switzerland and back a worthwhile experience. What’s more, ask about our Empty Legs offers and turn a glamorous flight into a cost-effective one. 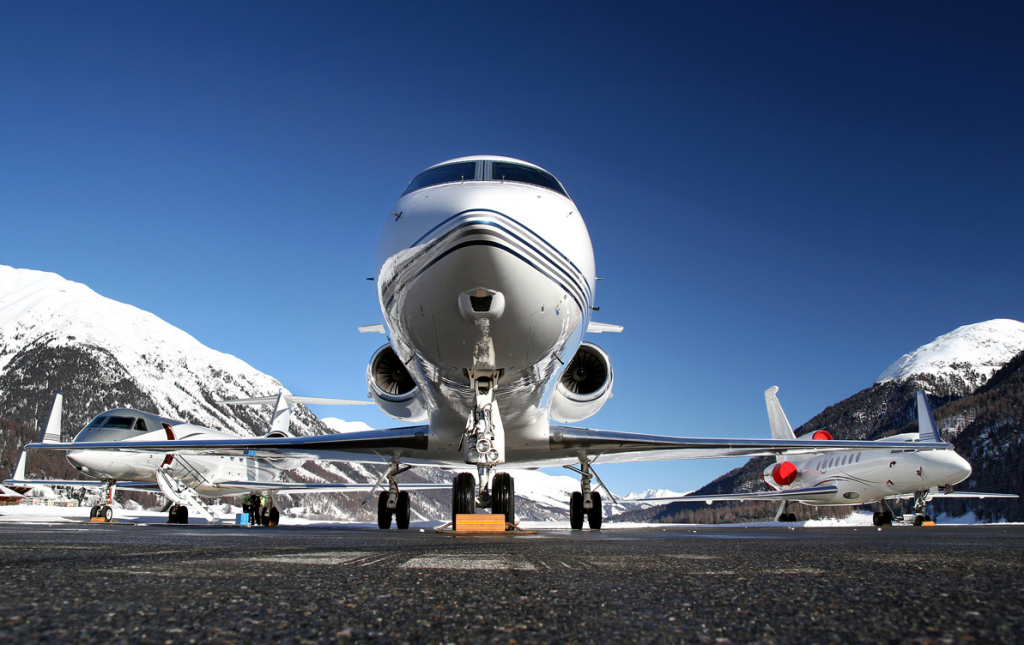 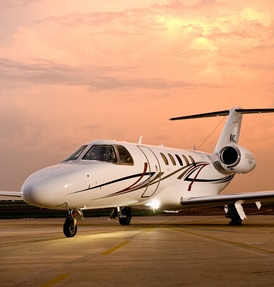 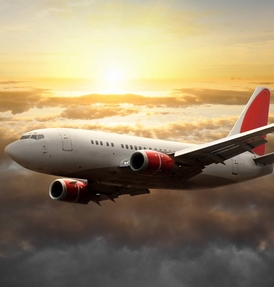