American trailblazer XTI Aircraft aims to revolutionize commercial aviation with its airplane-helicopter hybrid aircraft, the TriFan 600. Unveiled at the Paris Air Show in the summer of 2017, this vertical take-off aircraft turns science-fiction into reality. Join as we here, at JetAgency, reveal the features of the promising Tri Fan 600 2017 prototype.

The cutting-edge TriFan 600 Salon du Bourget was presented with in June 2017 is half-commercial airplane, half-helicopter. This hybrid-electric propulsion aircraft enjoys the speed and the autonomy of a business jet, offers the same level of comfort, and boasts vertical take-offs and touch-downs without the time and effort involved in taxying on runways. But it also comes with a hefty price tag: $6.5 million.

Brought to you by partners VTOL and Bye Aerospace, the first version of the exciting TriFan 600 Salon du Bourget exhibited this year was created by XTI and advertised by innovation catalyst Starburst Accelerator. With former Cessna President Charlie Johnson and ex-CEO of AgustaWestland US, Robert LaBelle, involved in the venture, David Brody’s start-up gained traction rapidly. The venture quickly drew support from some of the aerospace industry’s VIPs, and continues to welcome investors with the aim to have a maiden flight in less than two years after the TriFan 600 Bourget event and a certification in under seven years. 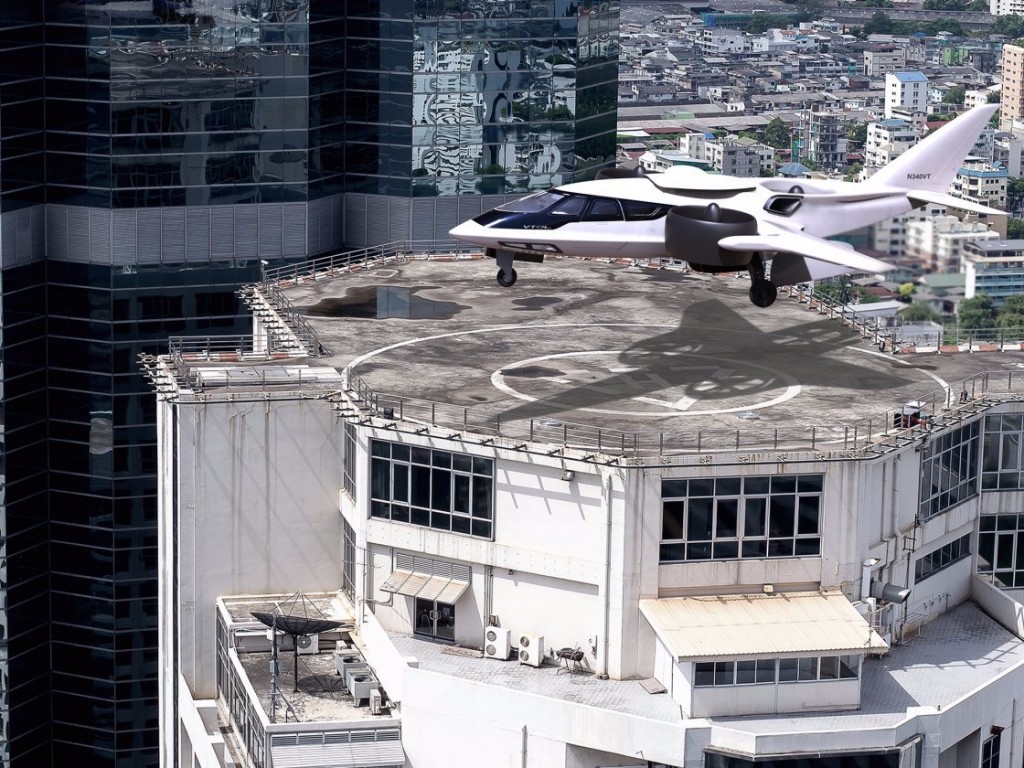 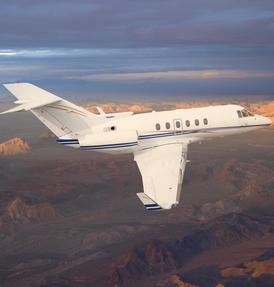